Reviews and clips of “Outlaw Births”12 July 2008Next 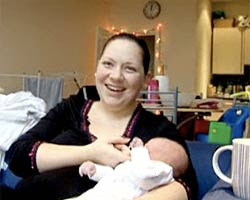 The unassisted childbirth documentary originally titled “Outlaw Births” and now renamed “Freebirthing” will be airing on the Discovery Health Channel on Oct. 21st. As far as I know, the only things that have changed are the title and perhaps the narration. I enjoyed the British version, but as expected, there were numerous unsubstantiated comments from medical professionals about the supposed safety of hospital birth and the dangers of homebirth (specifically unassisted homebirth). In my interview with the producers last summer I addressed many of their concerns but most of my comments ended up on the cutting room floor.

I’ve posted clips from the British version of the program on a web page I put up called Freebirthing.org. To see the Discovery Health Channel’s page about the program click here.

It will be interesting to see what, if any, changes will be made to the US version. A producer from Discovery Health contacted me a few weeks ago to see if some of the “facts” presented in the program were indeed facts. I wrote him a long letter telling him more than he probably wanted to know! I’ve included some of my comments below. I’d actually be suprised if any changes were made to the program, but we’ll find out soon!

Dear Emil,
I’m glad to hear it will be airing in the US. Overall I thought it was good, although I felt they were wrong to say that 50,000 UK women hemorrhage each year, without adding that much of this is due to medical intervention – epidurals, pitocin, aggressive management of the third stage of labor, c-sections, etc. Without bringing in this fact, it makes it appear that large numbers of women will naturally hemorrhage if a birth isn’t medically assisted.

Nine pregnant women were actually interviewed for the documentary (although most weren’t featured), and all nine went on to successfully give birth unassisted. None of the women hemorrhaged, and only two sought medical care after the birth – Heather, for a placenta that was slow to come out (but came out without assistance in the hospital), and another woman who tore and decided to get stitches. Heather is now sorry she went into the hospital, as many women that give birth at home deliver the placenta hours (and occasionally, days) after the birth with no problems. There really was no reason for concern. And so I would dispute the narration that accompanied this segment, as they implied (if not outright stated) that Heather was in serious danger.

Regarding the statement that “80% of women say that childbirth is more painful than they ever imagined,” I googled “childbirth more painful than imagined” and found several references to a UK study from 2002. However, the article states that of the women in the study, “Almost a quarter had had a Caesarean and 96 per cent gave birth in hospital with a variety of technical assistance including forceps, suction and epidurals. Only 6 per cent reported having a ‘completely natural birth.’”

As far as the accuracy of the comment in the end of the program that “For Laura Shanley the responsibility rests on the medical community to offer a different kind of support to women,” this actually bothered me, as I would never make a statement like this. I believe the responsibility rests on women. If women truly want to have a better birth experience, they need to educate themselves as to why birth can sometimes be problematic. From the research I have done, I believe it can be traced to three main causes: poverty, unnecessary medical intervention, and fear (which triggers the fight/flight response and shuts down labor). We cannot depend on the medical profession to “save” us from birth, as we really don’t need to be saved – and their idea of saving (inductions, c-sections, etc.) brings with it a new set of problems that are actually causing an increase in both maternal and infant mortality. And so I encourage women to overcome their fears, believe in their own abilities and allow their bodies to work the way they were designed.

The producers of the documentary did ask me what doctors, midwives and doulas can do, and I told them they can help women to believe in themselves (and this is the clip they showed after making that statement). But I would never put the responsibility on the medical community, as I do not believe birth is a medical event. Contrary to what many reporters are saying, the unassisted childbirth (UC) movement isn’t simply a reaction to over-medicalized birth (although that’s certainly a factor). I think interest in UC is growing because women are wanting to take responsibility for themselves in all aspects of their lives. They no longer feel comfortable turning themselves over to the “authorities.” The idea that “doctor knows best” doesn’t sit right with many people anymore. Yes, doctors are necessary and sometimes their services are needed. But when it comes to birth these days, I believe they are creating more problems than they’re fixing.

Please let me know if there’s anything else I can do. Dare I say, there were several other statements made in the documentary that I didn’t agree with – and actually addressed in the hours of interviews I did with the UK crew. Unfortunately, most of that ended up on the cutting room floor. Still, I’m thankful that I was able to say as much as I did (I did a 4-hour interview with the Seoul Broadcasting System a few years ago, and when the documentary aired a year later my part was 15 seconds long). I also felt the British did a nice job presenting the women’s stories. I don’t object to them including negative comments from doctors, but many of the comments made simply weren’t true. 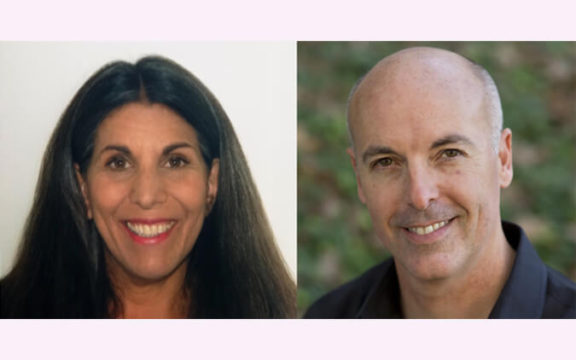 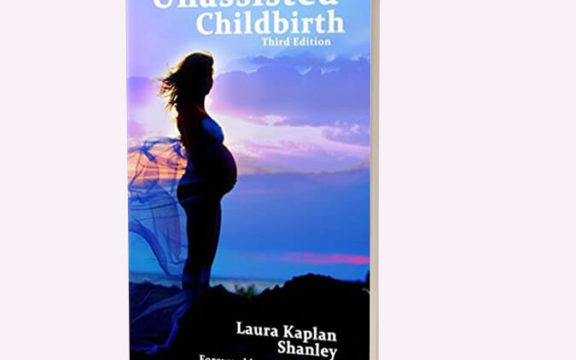 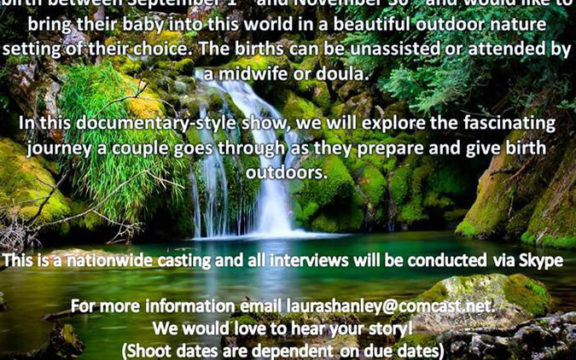 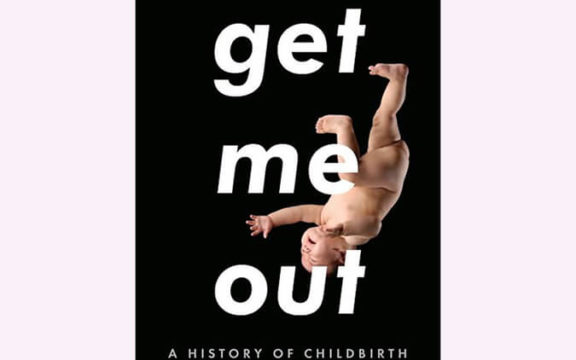 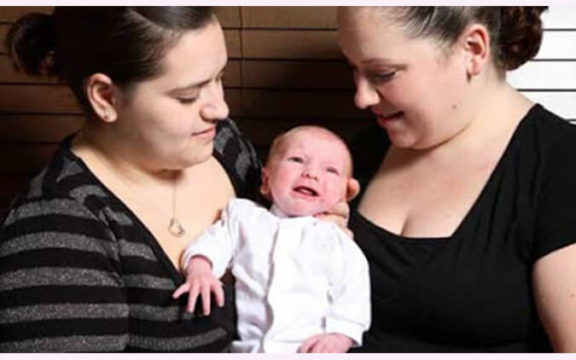 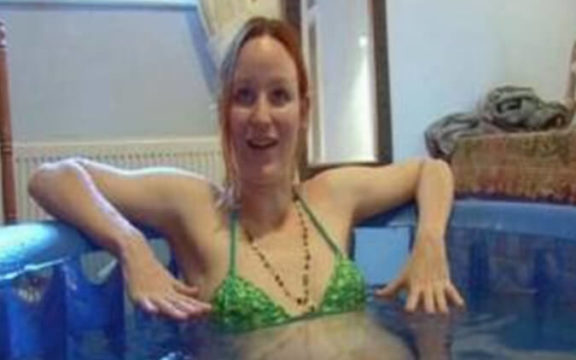